Since the Reformation, the gospel of Jesus Christ and authority of Scripture have served as boundaries for the theology and practice of evangelicals. They look to the Bible as “the standard by which all other spiritual experiences are evaluated.”1 This is particularly important given the tendency for some evangelicals to adopt practices of Buddhism, New Age, Roman Catholic mysticism, and the Aboriginal religions.

Here I discuss how the popularity of the spiritual disciplines has encouraged Christians to accept and interact with visions during extended prayer, silence, fasting, and meditation. Whereas those who practice the spiritual disciplines would agree that Christians should test the spirit when someone preaches a different gospel (1 Jn 4:1), they embrace awe-inspiring visions of Jesus, the heavens, and angels. They soundly reject manifestations of blatant evil.

The pastor began the prayer service by reading Scripture. Then he assured the forty or so believers that Christ wanted to talk with each person. He instructed them to close their eyes, breathe deeply, clear their mind, and wait for Jesus appear. “Jesus wants to address your deepest concerns and to heal you.” He prayed that Christ protect them from evil. The room was silent. Fifteen minutes later, he asked them to raise their hands if they saw and communicated with Jesus. Half of the group wiped tears from their cheeks and raised their hands. Some described what the saw and heard. Others sat silently.

Based solely on the power and passion of the prayer service, half of the attendees believed Jesus appeared to them. Iterations of this practice occur in some Christian counseling sessions, retreats, and seminars. They say seeing Jesus makes him more real and personal.

But did Jesus appear? While I do not doubt the genuineness of their heartfelt prayers to our Lord, in the Bible Jesus does not appear upon request. Nonetheless during sessions like this, believers tend to give standalone authority to visions of Jesus and angelic figures.

Over the years I’ve raised concerns about communing with a vision of Jesus or an angel. I suggested they test the spirit, but they saw no need. Why? They have the mind of Christ, and the devil cannot read or access to their mind. They always pray for Christ to protect them, and they trust the indwelling Holy Spirit to alert them to demonic deception. Finally, many Christians associate Satan and the demons with temptations to sin, which means if they don’t “open the door” or “give the devil a foothold,” the devil leaves them alone. Unwittingly, they may also have adopted the mystical belief that unlike the body, soul, and heart of a person, the human spirit is untainted by sin, and they can freely commune with God.

I’ll respond to their defense in future blogs. Here I share what the Bible teaches about God’s visions and how the practice of visualizing Jesus diminishes his glory and risks creating Jesus in our image.

God Revealed his Plans through Visions

In the Bible God initiated all visions, angelic visitation, and theophanies. During them he explained his purpose for coming, what he would do, and finally the role his people played in his story of redemption. For example God promised Abraham that he would give him descendants as numerous as the stars in the sky and instructed him to cut animals in half. Abraham fell into a deep sleep and in a dream saw a blazing firepot and a torch passing between the pieces of animals. Abraham rightly understood that God cut a covenant with him. (Ge 15) God orchestrated the entire event.

Similarly in Luke when the angel Gabriel appeared, Mary was noticeable afraid. Gabriel calmed her fear, stated the purpose of the visit, told her why and what God would do. He assured her “no word from the Lord will ever fail” (Lk 1:37). Mary praised God. God also spoke to Cornelius in a vision and Peter in a dream to tell them he was bringing Gentiles into the Church (Ac 10).

God Revealed his Glory through Visions.

I saw the Lord, high and exalted, seated on a throne; and the train of his robe filled the temple.
The seraphim called to one another,

God gave the prophet Ezekiel a vision of the glory of God. He saw four cherubim with four faces, two sets of wings, and emerald-green wheels within wheels—all covered with eyes. Their wingtips held the brilliant blue platform for the throne of God’s glory. (Ez 10).

In Revelation the Apostle John saw a similar vision of God’s glory.

At once I was in the Spirit, and there before me was a throne in heaven with someone sitting on it. And the one who sat there had the appearance of jasper and ruby. A rainbow that shone like an emerald encircled the throne (Rev 4:2–3). Every creature in heaven and earth praised Jesus Christ.

“To him who sits on the throne and to the Lamb
be praise and honor and glory and power,
for ever and ever!” (5:13). 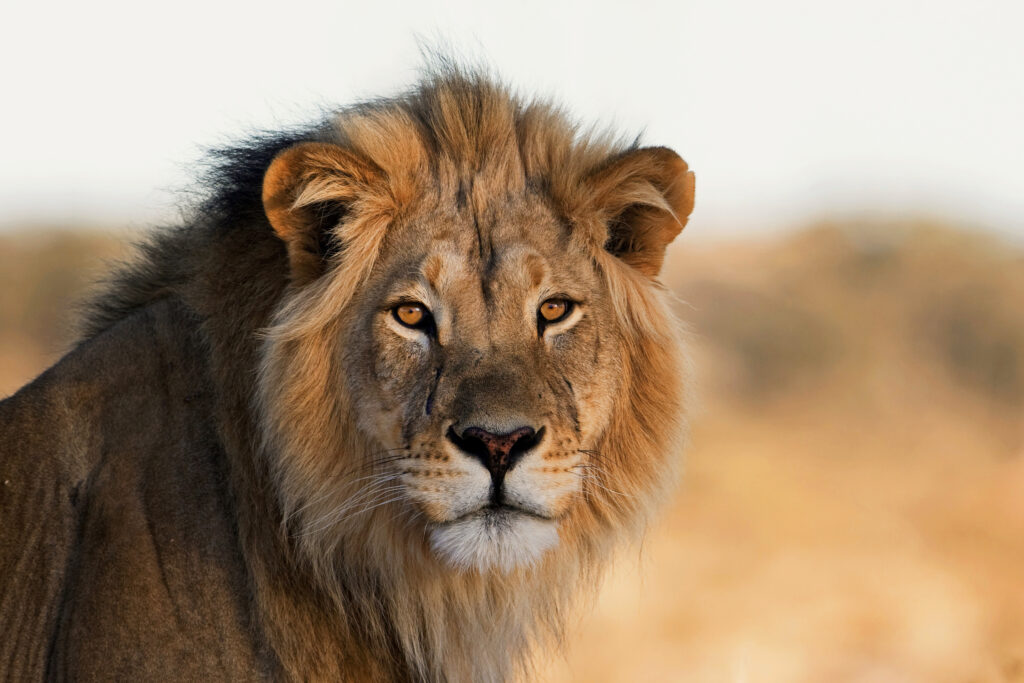 When Peter, James, and John saw the glorified Jesus, they fell face down on the ground, terrified (Mt 17:1–7). We worship Holy God the Father, Son, and Holy Spirit. One day we will see him in all his glory. Until then he has given us his Word and Spirit to know and commune with him. The Lion of Judah is not a tamed God that can be summoned. If Jesus did appear we would likely fall face down terrified. If one of God’s holy angels came, we would tremble.

Believers in Christ have a living, intimate, organic relationship with God. The mystical union exceeds human comprehension. And yet it’s true. Jesus said,

I am the vine; you are the branches. If you remain in me and I in you,
you will bear much fruit; apart from me you can do nothing (Jn 15:5).

The grace of God flows through us like sap through a vine. The Holy Spirit inspires believers to understand Scripture where God describes his sovereignty, character, and plans for his world. He tells us what he expects from us and then gives us the power of God the Holy Spirit so we can fulfill his commands and plans. We experience God when reading Scripture under the inspiration of the Holy Spirit, and during worship, Christian fellowship, prayer, service, and study. As we forgive others and repent of sin, God heals and redeems the ravages of sin and Satan.

To God be the glory for ever and ever.

1 Donald S. Whitney, Doctrine and Devotion: A Reunion Devoutly to be desired,
https://biblicalspirituality.org/wp-content/uploads/2015/02/Doctrine-and-Devotion.pdf.